Crystals of Dust – an exhibition about dementia and Alzheimer

Crystals of Dust presents the camera-based projects of Bente Geving, Viktor Micka, Laila Kongevold, Marie Sjøvold and Christine Hansen. Using their own family experiences as points of departure, these artists all explore subjects related to dementia and Alzheimer. This is one of the first art-exhibitions in Norway that deals with such an important issue. Dementia often remains a taboo in our society. The disease is characterized by loss of memory and troubles in executing daily routines. Gradually a patient loses their relational bonds to friends and family.

The exhibition contains visual and sensual approaches to this issue and uses the photographic medium’s interplay of memory and the past. As individuals we only remember fragments of our life. When we start forgetting, our memory becomes even more fragmentary. It is as if the memory crystalizes and a distance develops between each and every memory. Photography is also a fragment of reality; this exhibition uses a variety of methods to explore this topic in both a documentary and poetic manner.

Crystals of Dust explores the span between the sufferer’s changed relation to his/her environment and the relatives’ reconciliation with this. The exhibition also investigates how we can communicate with family members that are still alive but have their conditions of life entirely changed.

Bente Gevings (b. 1952 Kirkenes) Glemte bilder – Margit Ellinor (2002) (Forgotten Images – Margit Ellinor) photographs of everyday objects such as jewelry, Christmas decorations, family photographs and ornaments. When her mother was about to develop Alzheimer, her mother started to arrange different constellations of objects around in the house. Among these were objects that revealed her Sami identity. Geving’s work is an attempt to see and observe through her mother’s gaze. www.bentegeving.no

Viktor Mickas (b. 1963 Fredrikstad) Utsikt (2012) (View) contains of a large photograph of the view from his mother living room after she had moved from the house. The picture in her new residence, a nursing home, to make her feel more “at home” in her new environment. The image was meant to relieve confusion and loss of memory. By bringing one of the things she treasured the most from her house; the view.

Laila Kongevolds (b. 1970 Stavanger) Almanakk (2007) (Almanac) is a video about loss of language, and the role that touch can play in communicating when one is unable to talk about the past or the future. The video shows Konglevold’s grandfather with advanced/severe dementia, whilst her grandmother attempts to get a reaction or any sign of recognition by touching his hand. The film is played backwards in a symbolic attempt to get closer to the time in which memory was intact. www.lailakongevold.no

Marie Sjøvolds (b. 1982 Asker) Dust Catches Light (2001) is a series of works that deals with the artist’s pregnancy and her grandmother’s dementia. The history is told through self-portraits, portraits of Sjøvold‘s grandmother and various old photographs. www.mariesjovold.no

Christine Hansens (b. 1969 Bergen) Come What May (2014-15) is created from the experience of living with Alzheimer in the close family over many years. The work is an attempt to cope with the loss and also to remember a mother who gradually disappears. The title of the work is a rewriting of a statement that Hansen’s mother made when she realized that she was about to lose grip of her everyday life. www.christinehansen.no 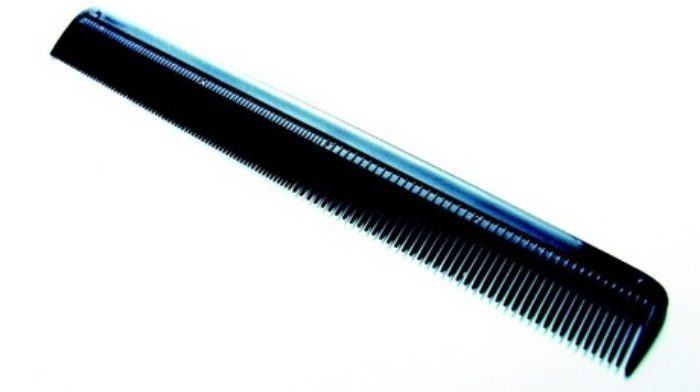 LOVE OF THE REAL

Love of the Real is about the poetry of human fragility and courage, and about every day as a new…